Work has officially started to build our new Distillery on the south of the island at Lagg. A small ground breaking ceremony on the 16th February marked the start of our ground works with the construction of 3 vital warehouses.

Situated overlooking the cliffs at Lagg, on the south coast of the island, the new site sits alongside fields of barley that are currently used in distillation at our distillery in Lochranza. The new distillery site will include a Visitor Centre as well as warehousing, which will allow enough capacity to increase production to 1.2 million litres. 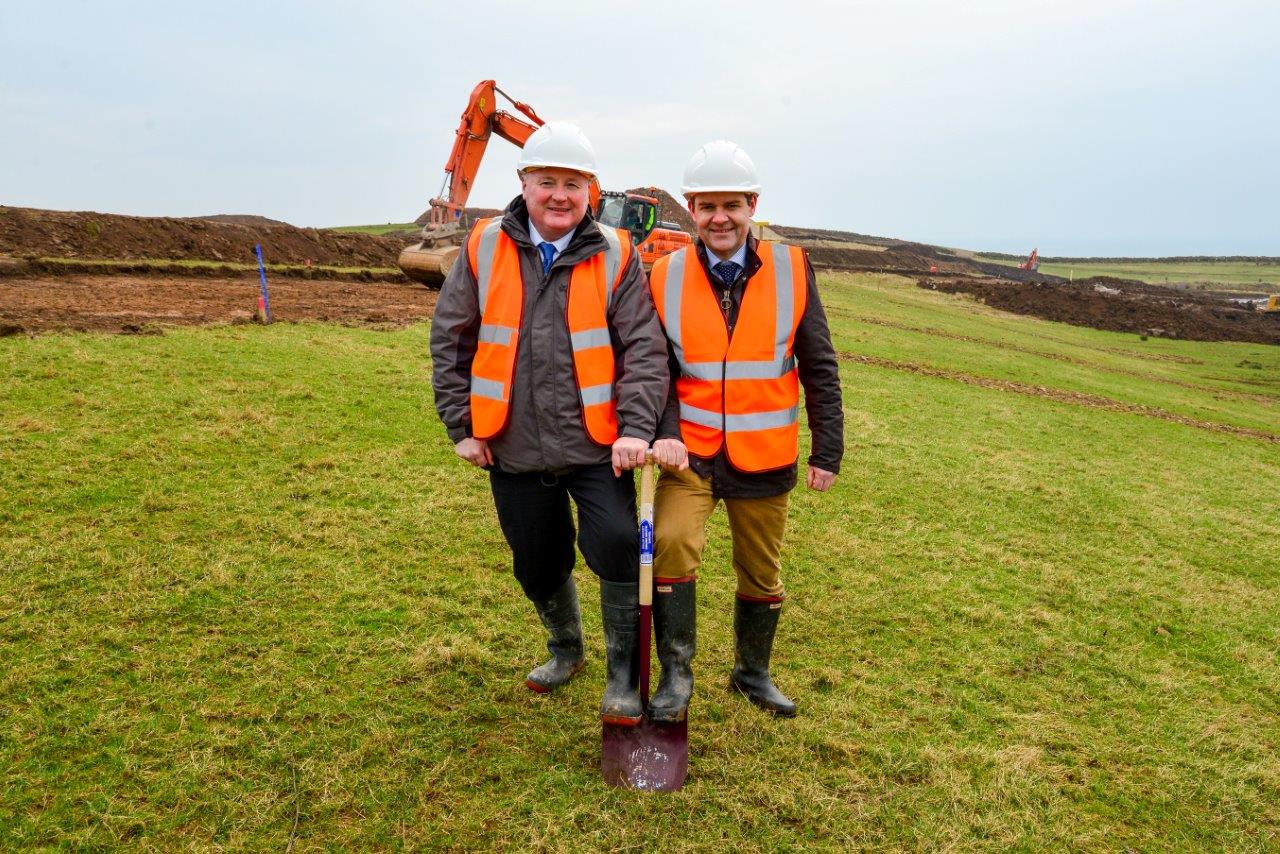 In response the popularity of our Machrie Moor peated Arran Malt, our Master Distiller James MacTaggart, plans to dedicate production at Lagg to our more heavily peated single malts.

James says: “Having been at capacity at Lochranza for some time, the prospect of starting production at Lagg is extremely exciting. The Arran Malt continues to grow in popularity – the extra storage alone will enable us to lay down more of the award-winning Arran spirit. I’m also very much looking forward to expanding our peated range. By moving production of Machrie Moor and concentrating the distillation of peated malts on the south of the island, I’ll also be freed up to create more of our extremely popular limited editions at Lochranza.” 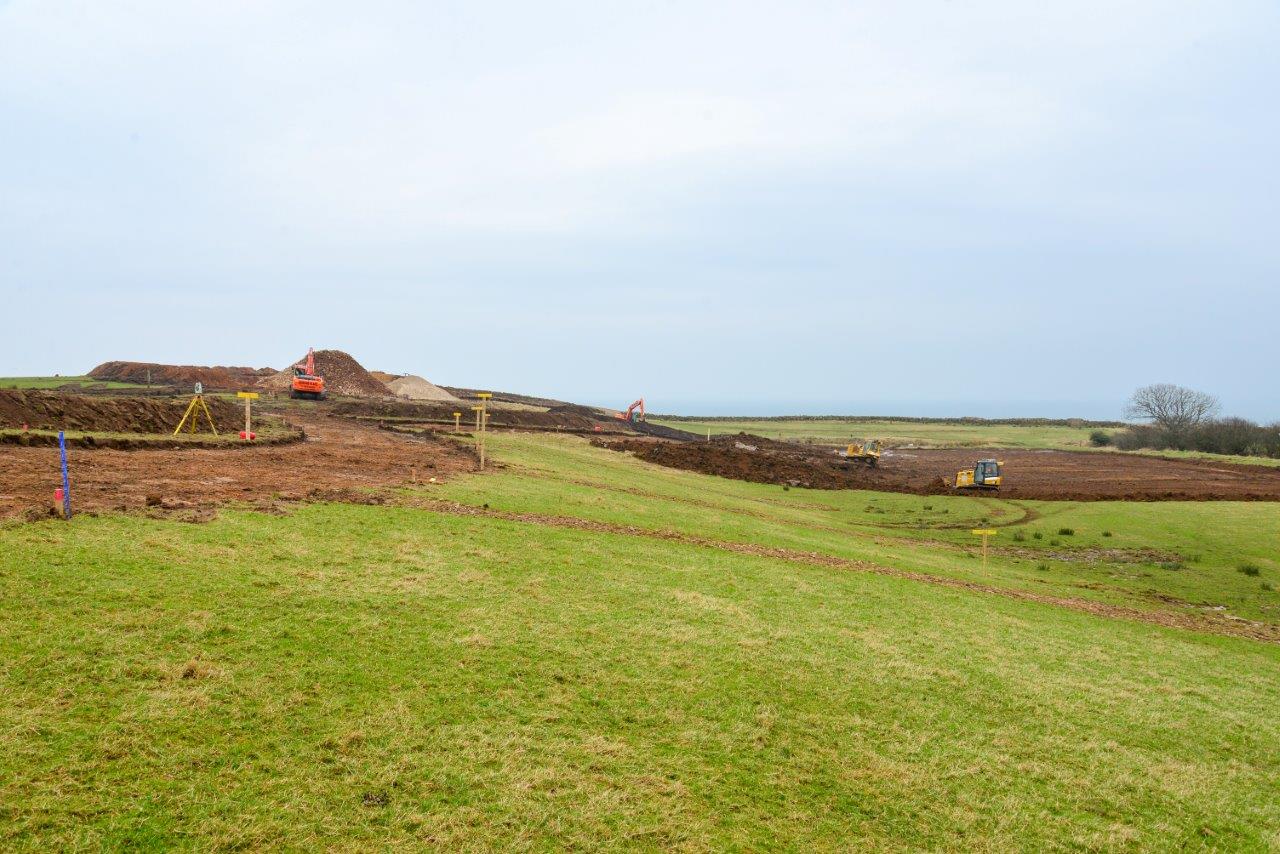 Euan Mitchell, our Managing Director adds: “The past 21 years have seen the ‘Arran Waters’ flow around the world. We are relatively young compared to some other Scotch whisky distilleries and have a fresh, dynamic approach coupled with big ambitions to introduce more people to top quality malt whisky.”

Construction at Lagg begins as the popularity of our Distillery visits reaches an all-time high. Our Distillery 7 Visitor Centre at Lochranza welcomed record numbers of visitors in 2016 with over 104,000 people making the trip to the distillery. This number is expected to rise to a combined 166,900 by 2018 once the new Visitor Centre in Lagg has been opened.

Euan continues, “Visitors to Lochranza have been growing year-on-year making the Lagg site of even greater importance. By 2018, we hope to be extending the same warm welcome welcome on the south of the island that visitors enjoy at Lochranza.”

Our Visitor Centre at Lochranza has recently re-opened after the completion of extensive renovations including a complete re-design of the reception area and a tasting bar to help accommodate larger groups of visitors. In the distillery itself, four brand new stills have been installed with a new spirit safe which will support the production of 700,000 litres per annum, or 140 casks a week. 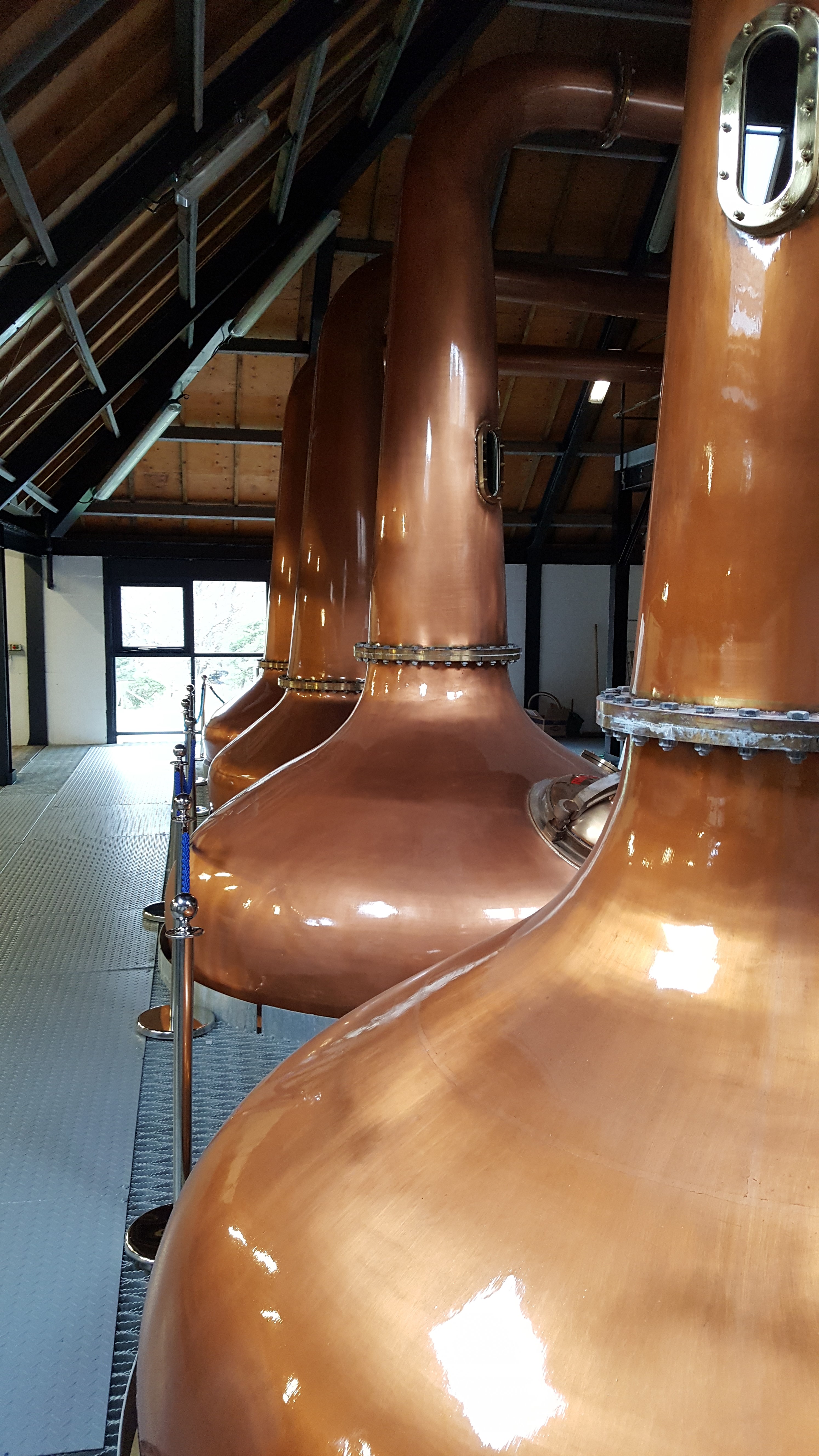