It is with great excitement that we have to announce an emergency change in the Arran Malt & Music Festival band line-up as James and the Staves are approached by major record label and must embark on four month promo tour. The music industry has become aware of the global popularity and demand for Scotch Whisky, and executives feel that James and the Staves have the right mix of whisky and raw rock and roll talent that the music industry is currently lacking. 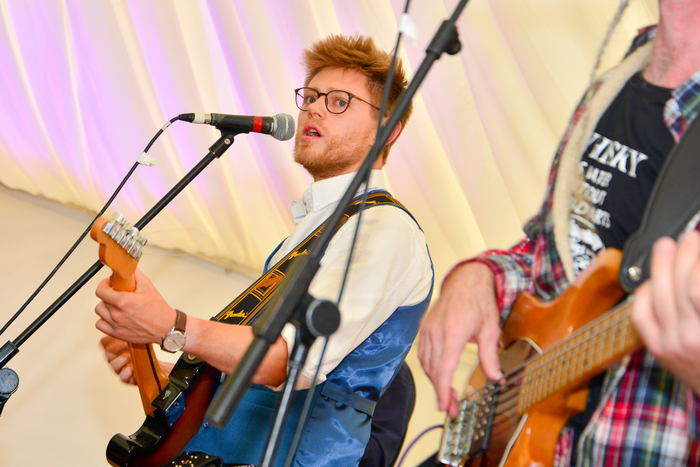 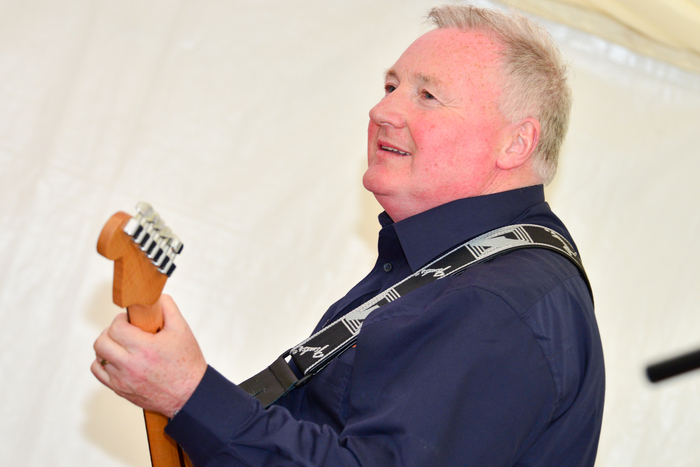 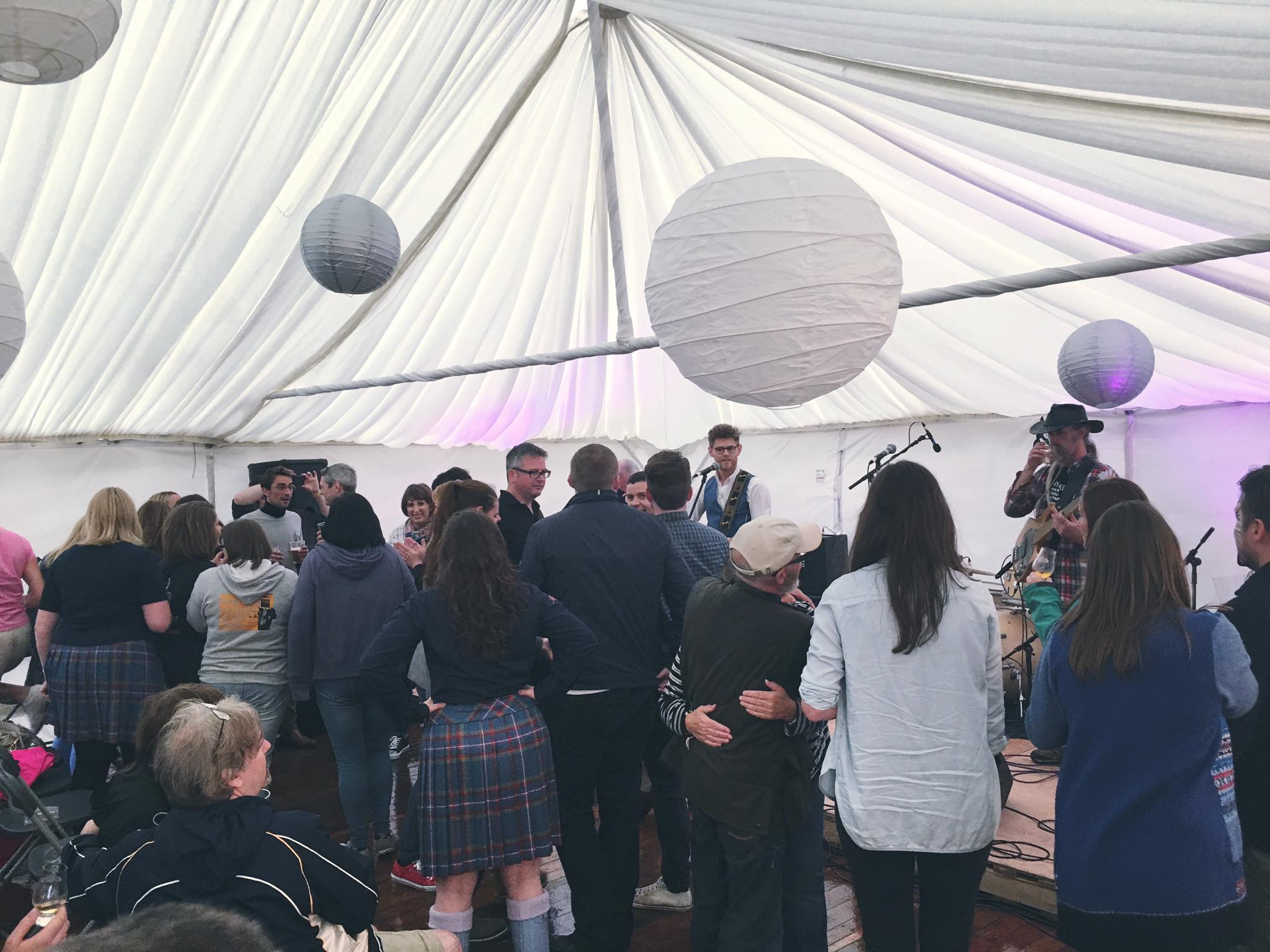 James tells us ‘These are exciting times for the band. After years playing to packed out venues in Lochranza, it hasn’t really come as a huge surprise to us. We have a particular style that can’t really be imitated and we’re delighted to take our musical ambitions to the next level.  We aren’t able to say much at the moment, but our people have been in talks with Billy Joel’s people and let’s just say that his US tour is about to get very interesting.  Andy has been playing the same guitar since he was 12, so we might be able to afford to get him a new one now.’ 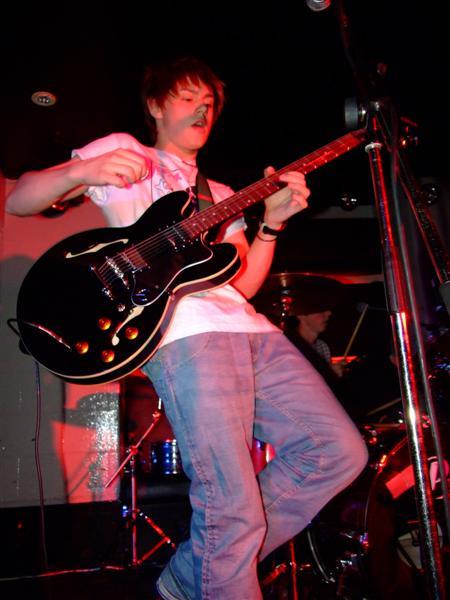 We will keep you posted and in the meantime, if anyone knows of anyone who might be able to fill in on 1st July, give us a shout. They have huge boots to fill…